It all began in 1959 with the launch of the group’s first dealership in the Principality: Mercedes-Benz.

It then saw spectacular development: in two decades, it established itself as the N°1 player in Monaco’s automobile sector. On the strength of its success with the brand with the “star”, the entity called the “Monaco Luxury Group” really took off in the year 2000 with the arrival of other legends in the automobile world.

Since the end of April 2021, Monaco Luxury has joined BPM Group, one of the main Mercedes-benz, AMG and smart distributors in France. Created in 2004, the automotive group led by Patrick Bornhauser has not stopped growing : first, with the development of its activity in public works, then with multiple of car dealerships acquisitions across France. With nearly twenty brands, BPM Group is now positioned as a major player in automotive, private and utility vehicles, but also in motorcycle and public works sector.

Monaco Luxury represents no less than 8 brands including : 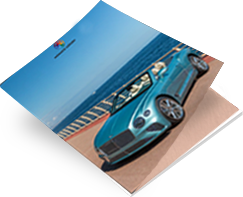 Check out our magazine

If you want to receive the magazine at home 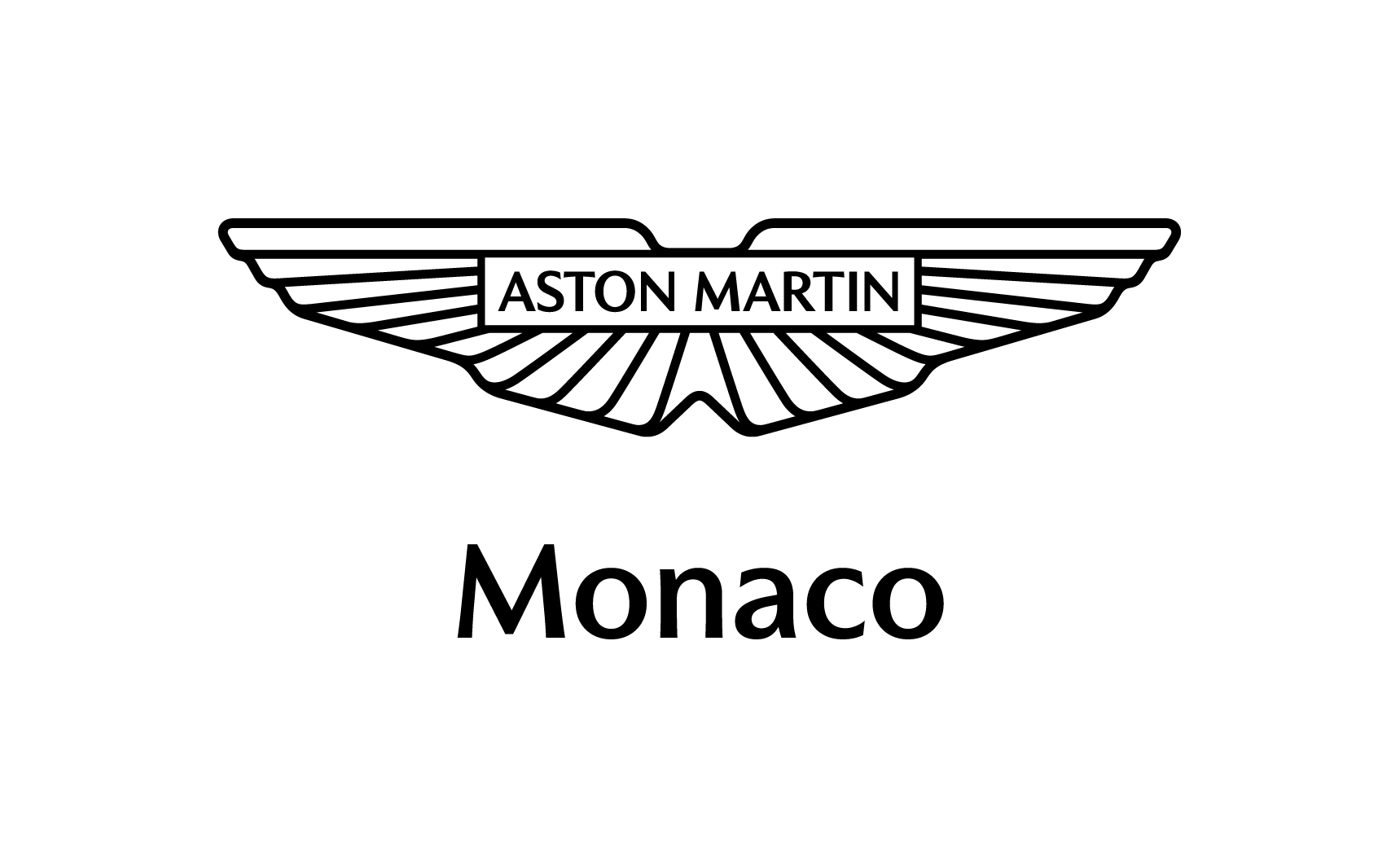 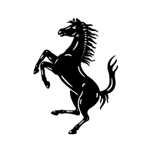 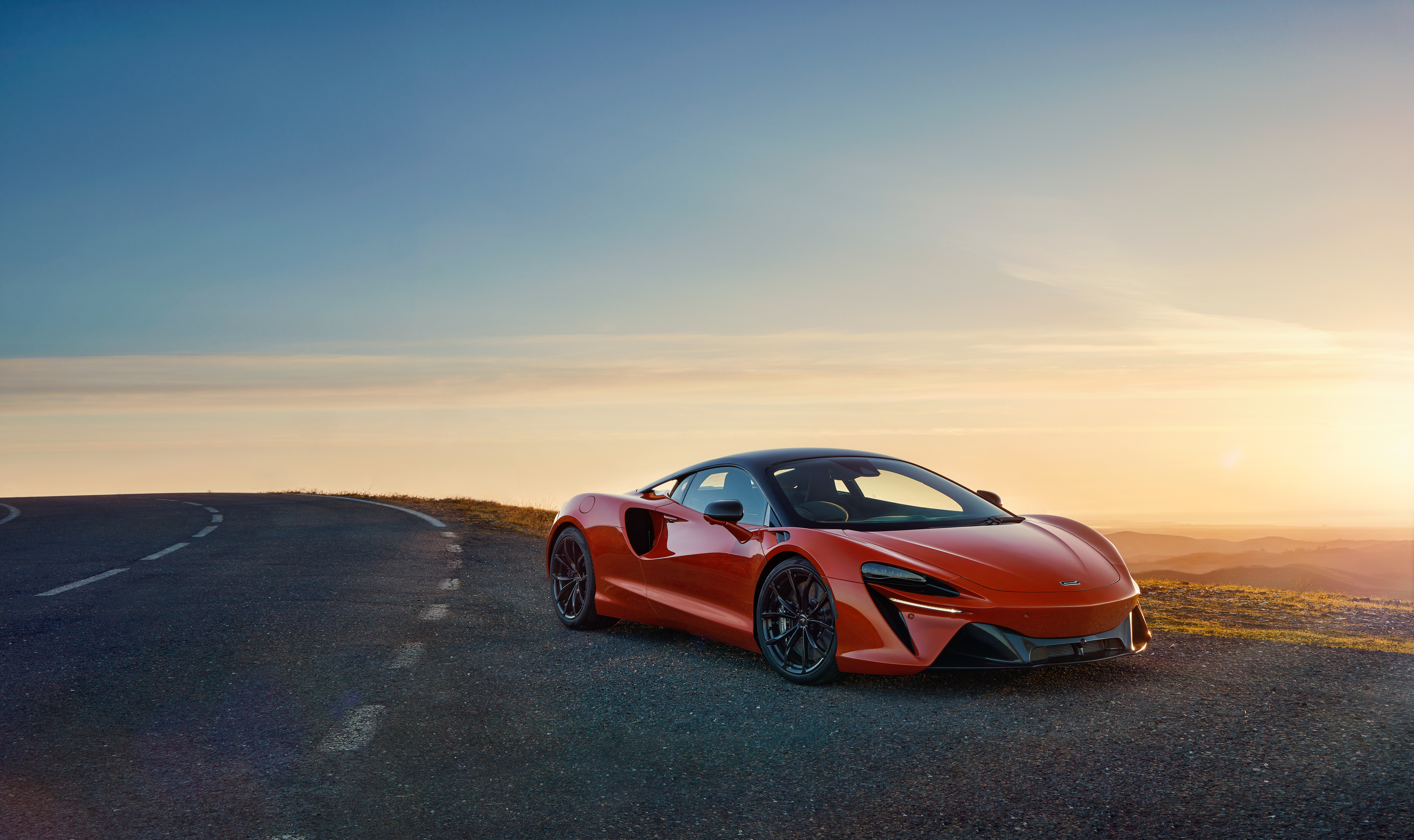 Save the date! From Monday 26 to Wednesday 29 April, the all-new McLaren Artura will be present in our McLaren Monaco showroom! Come and discover the brand’s first plug-in hybrid supercar, at 7 Avenue Princesse Grace! 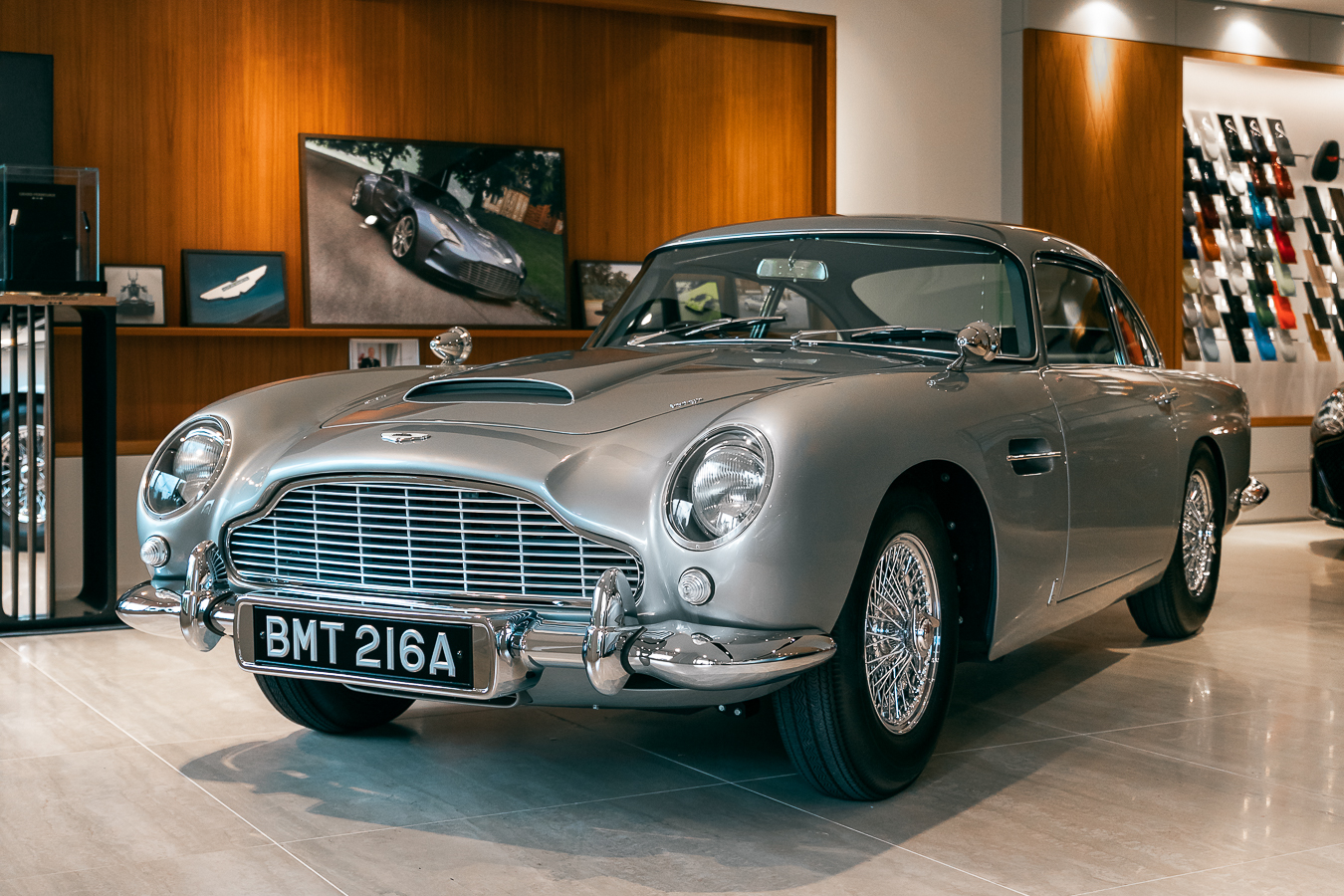 James Bond’s car is in Monaco!

James Bond’s car is in Monaco! On the occasion of the Historic Grand-Prix week, Aston Martin Monaco welcomes in its showroom, a splendid DB5 Goldfinger Continuation. It has been identically recreated, 55 years after the end of production of the original DB5. This very special version is equipped with a multitude of functional gadgets: dummy submachine guns and ejection seat, rear smoke screen system, rotating license plates, or bulletproof glass. Limited to only 25 units, the DB5 Goldfinger Continuation pays tribute to the legendary DB5 driven by Sean Connery in the 1964 film Goldfinger.

Visitors can already come and admire it for a month at the Aston Martin Monaco dealership, at 5 Avenue Princesse Grace. 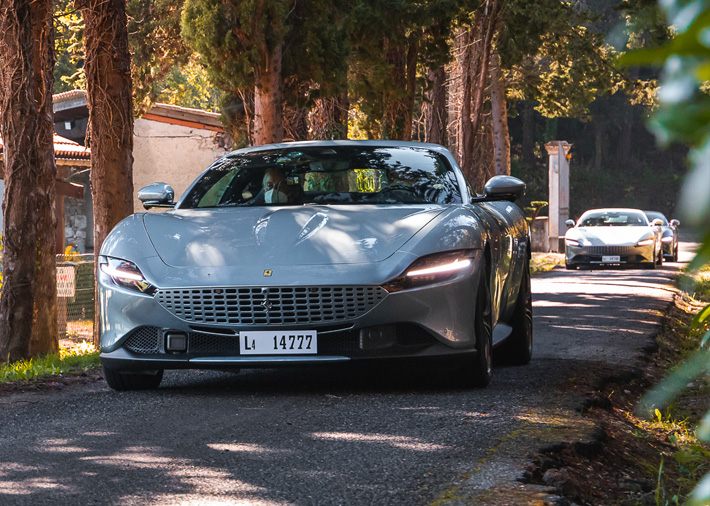 Opio welcomed the Ferrari Roma: 24, 25, 26 October It was at Opio that the ten Ferrari Roma were in the spotlight for three intense days. Almost 160 people have had the opportunity to try out this newcomer to the Ferrari range, by driving through Opio to the heights...
Read More 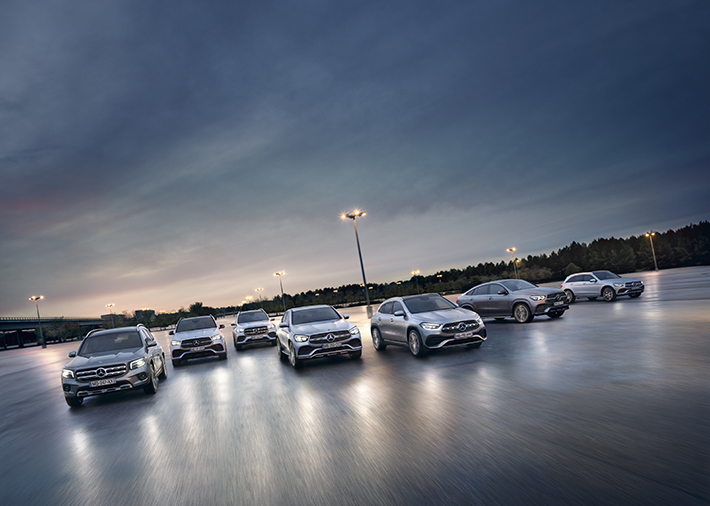 SAMGF Mercedes-Benz Private Sales From November 20, to December 20, 2020, Mercedes Monaco has launched its destocking operation, giving you the opportunity to take advantage of exceptional offers on a wide selection of Executive vehicles. From the new A-Class to the...
Read More

To receive the magazine by mail
fill out the form below: